Champion Karate Academy's 6th MIYA-KALAI CUP 2012, a Texas Open Sport Karate Championship was a great success. 15 karate dojos from all over Texas including our CKA has participated in this championship. CKA won the MIYA-KALAI CUP 2012 by winning the most number of gold medals, silver medals and bronze medals than any other karate school. CKA has won overall 119 medals, 30 Gold, 35 Silver & 54 Bronze medals. CKA is very proud of athletes for their outstanding performance and achievements. Once again CKA's athletes proved that Champion Karate Academy is "The Home of Champions". Congrats & thanks to all CKA athletes and parents for your participation in MIYA-KALAI CUP 2012.

With more number of clubs, participants and officials than last year, we had the opportunity of having 5 judges for all Kata division in all 4 rings(first time in Texas tournament history), computerized Kumite scoring monitors, victory stand on the stage and also released our tournament booklet(souvenir) for the first time.

Heartfelt thanks to CKA's great volunteer team, officials, sponsors & spectators without who CKA cannot taste this great victory. CKA's volunteer team did their excellent and dedicated support shown towards this greatest event, MIYA-KALAI CUP 2012. Once again CKA's volunteers team proved that we are one of the best team in TEXAS ASO. 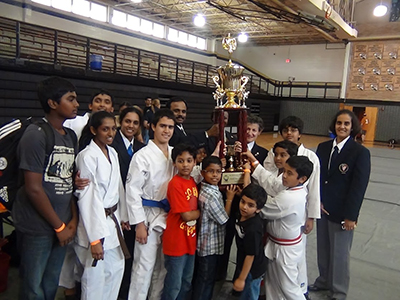 Heartfelt congratulations to the team for their outstanding achievements in Las Vegas. 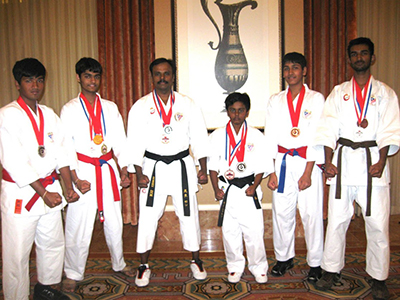 The mission of "The Empowerment Program" is to serve our community by providing knowledge, awareness of physical fitness and self defense, promoting self-confidence and developing the spirit of humanity. 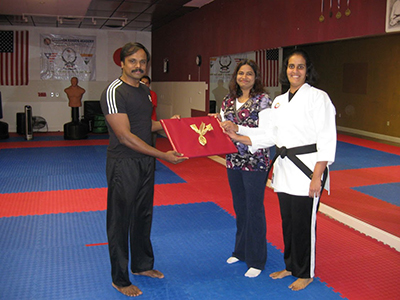