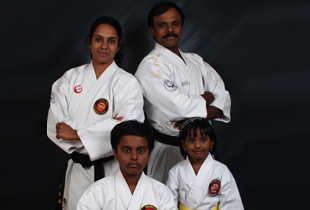 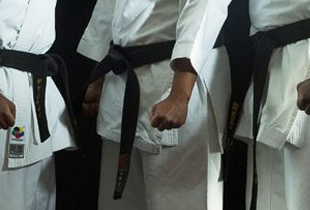 Shihan Sen started karate in early 1980 in South India. He trained under Sensei Kalaimani and practicing karate for around 40 years. He is currently a 7th Degree (NANADAN) Black Belt in Shito-Ryu karate-Do, President of Texas Sport Karate Federation, a WKF Referee. He had participated over 500 karate tournaments including nationals and various internationals. 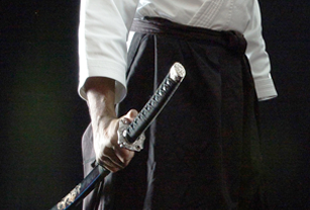